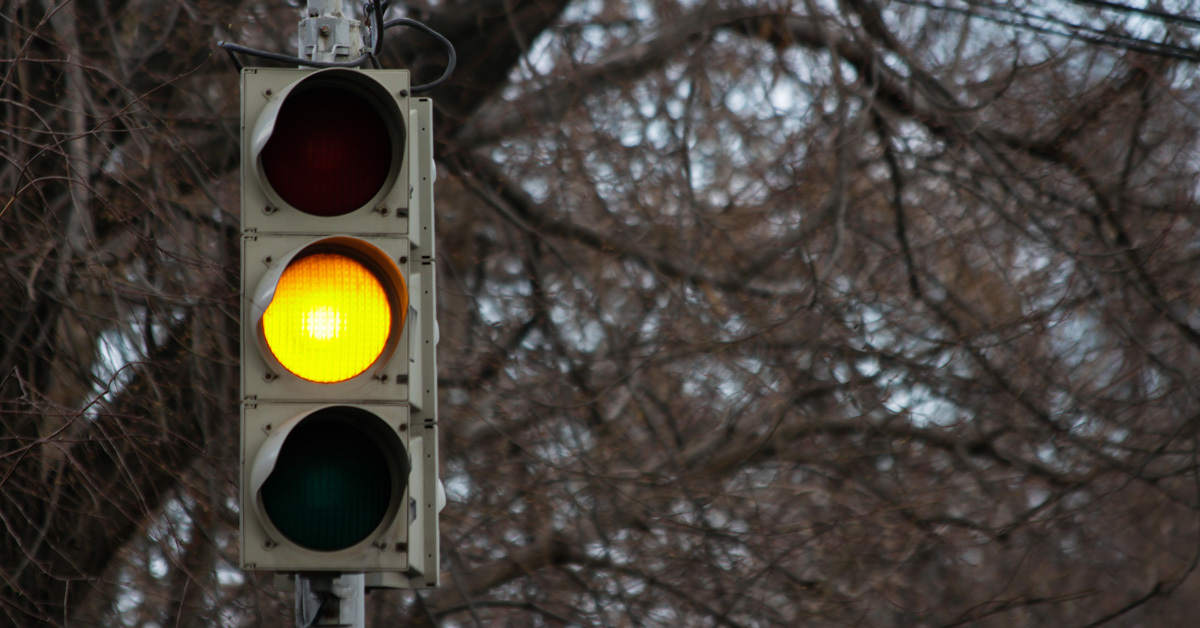 UK travellers who are fully vaccinated can now travel to amber list destinations without having to quarantine on return.

Millions of UK holidaymakers are now able to return from countries on the amber list without having to self-isolate – a rule that has now been extended to cover EU and US citizens who are fully vaccinated too.

This wavering of the quarantine rule for fully vaccinated British travellers (and those under the age of 18) came into effect on the 19th of July – offering even more hope for overseas holidays this summer.

On top of this, The UK government has now announced that from August the 2nd EU and US citizens who are fully vaccinated, can now also enter England without having to quarantine – opening Britain’s borders up even further.

Despite this reopening of borders, the addition of extra regulations in the form of the ‘amber plus‘ list, has caused further confusion among many British holiday-makers.

France was previously places on the amber plus list after fears that the “beta” variant (previously known as the South African variant) may be more resistant to current vaccines than thought.

However, France was removed from the amber plus list on Sunday 8th of August at 4 am – which means fully vaccinated holidaymakers no longer need to quarantine on their return to the UK.

On the same date, four countries were also moved from the red list to the amber list – the first time any red-listed country has been moved of it since the traffic light system was first introduced. These countries are Bahrain, India, Qatar and the UAE.

The NHS app has also been used as a vaccine passport since July the 19th – allowing those who are fully vaccinated to return to the UK from amber list countries without the need to quarantine. Health officials are advising patients to contact their GP if they find that although they are fully vaccinated the app does not offer them a “COVID pass” for domestic and travel use.

Expats who are fully vaccinated have also been free to travel back to the UK since August 1st as the UK government is now allowing UK nationals who have been vaccinated overseas to register their jabs with their GP in the UK.

These changes make it much easier now for ex-pats to return to the UK to visit family and friends without the need to self-isolate for 10 days and pay for two PCR tests.

And the good news does not stop there. The UK government has also lifted its recommendation that people should avoid travelling to countries on the amber list – although the Foreign Office is still advising against non-essential travel to some of the 140 plus countries listed on the amber list.

Some testing requirements still remain for amber list holidaymakers who are fully vaccinated. For example, the mandatory day 2 PCR test on returning to the UK is still required, regardless of vaccination status.

Children who are unvaccinated are allowed to travel with their fully vaccinated parents, without the need to quarantine – although they are expected to take tests on their arrival back into the UK.

What is the traffic light system?

A country ranking in the traffic light system is informed by:

All people who are travelling to the UK from any country must complete a passenger locator form before departure.

The lists will be reviewed regularly, with the UK government issuing updates every three weeks at the moment.

The lists are as follows:

What does “amber” mean?

In the past, arrivals from amber list countries had to pay for two PCR tests on their return (on day 2 and day 8) and could also opt to buy a “Test to Release’ test to take on day 5 and reduce the time they needed to spend in isolation – as long as their result came back as negative.

The quarantine requirements were scrapped for all fully vaccinated UK residents returning from all amber destinations on July the 19th – with France being the exception. However, fully vaccinated travellers must still take a pre-departure test before returning to the UK and also pay for a PCR test to take on day 2 of their return. The same rules now apply to ex-pats, EU and US citizens (from August).

The rules remain the same for partially vaccinated or unvaccinated UK travellers. To count as being fully vaccinated, you must have had your second dose at least 14 days before departure.

When will countries ratings be reviewed?

The lists are set to be reviewed every three weeks from the end of the travel ban.

The first review took place on the 3rd of June, the second on the 24th of June, the third on the 14th of July and the fourth on the 4th of August. The next review is due on the 26th of August.

Any changes announced on this date will come into effect the week after.

Should you book a holiday to an amber destination?

The fact that quarantine requirements have been scrapped for fully vaccinated travellers has surely opened up travel to some amber list destinations.

On top of this, the FCDO no longer advises against all but essential travel to amber list countries such as Greece and Spain, which should make getting travel insurance much easier.

However, it is worth noting that amber countries may impose their own restrictions on travellers from the UK, without warning, and if you are not yet fully vaccinated then you will still need to quarantine on return to the UK.

It is also possible that amber countries could move to the red list without any warning.

Fit2FlyTest can provide you with a wide range of gold standard PCR tests depending on your travel needs, including:

As well as both a UK Outbound and UK Inbound pre-departure lateral flow test for travel.

Order your test from Fit2FlyTest today, and let’s get you cleared for takeoff.