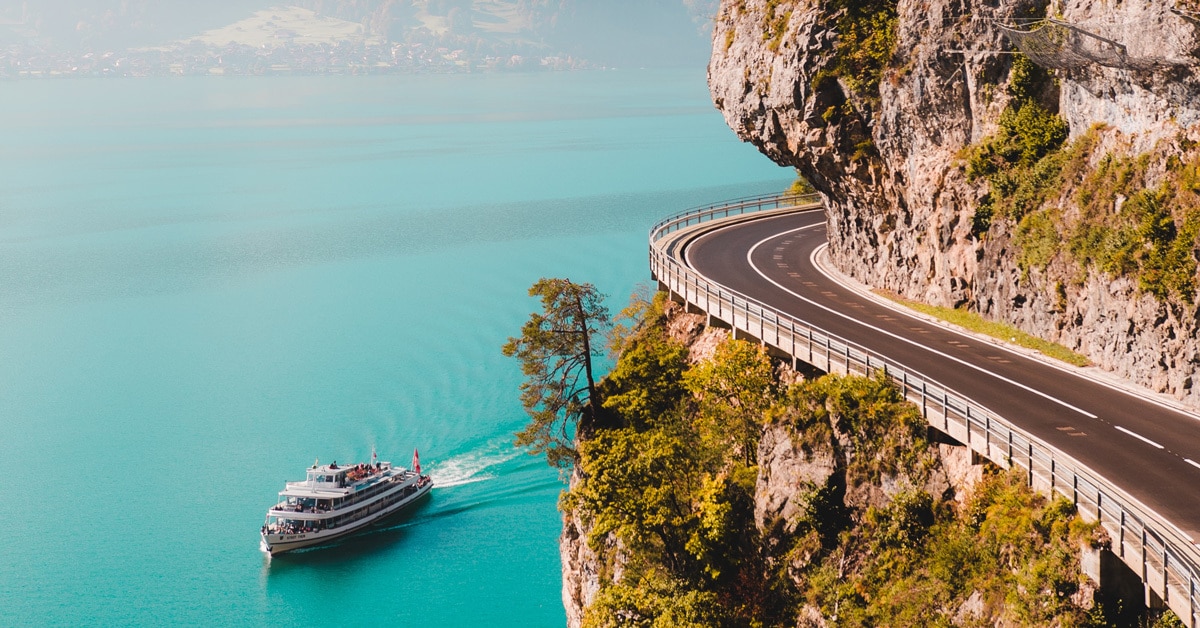 New and simplified foreign travel rules have come into force in the UK today, with the traffic light system now being replaced by a single red, or “no-go” list instead.

Most travellers arriving from countries that are not on the “no-go” list and who are fully vaccinated, will not have to take a COVID test before setting off for the UK now.

Many travel groups believe this change is significant, as it should make travelling abroad not only easier, but cheaper as well.

However, those travellers returning to the UK from no-go destinations must still pay to quarantine in a government-managed hotel for 10 days.

Under the new changes, that came into effect at 4 am this morning, the green list and amber lists have now been scrapped.

COVID testing rules have also been relaxed for those people travelling back to the UK from “rest of world” areas and who have been fully vaccinated in the UK, the EU or the US.

Anyone who is under the age of 18, and resident in these countries can also travel back to the UK without undertaking any COVID tests either.

These groups of travellers were already able to avoid self-isolating on arrival back into the UK.

It is important to remember that all travellers, except children under five years old, still have to take a PCR test on Day 2 after arrival.

People who are not fully vaccinated still need to take a test pre-departure and a PCR test on Day 2 and Day 8 after returning to the UK, and they must also quarantine at home for ten days.

Travellers arriving from no-go countries such as South Africa, the Philippines, Mexico and Brazil must still quarantine in a government-approved hotel for ten days at a cost of £2285 per adult.

“We are accelerating towards a future where travel continues to reopen safely and remain open for good, and today’s rule changes are good news for families, businesses and the travel sector.

Our priority remains to protect public health but, with more than eight in ten people now fully vaccinated, we are able to take these steps to lower the cost of testing and help the sector to continue in its recovery.”

After the government announced the changes back in September, there was a surge in holiday bookings, which the travel sector was understandably happy about.

The travel industry has previously been vocally critical of the government as they felt they were being too slow on easing and simplifying the rules on quarantine and testing.

The UK Government has now said that from later in October travellers who are fully vaccinated will no longer have to take a PCR test 2 days after arrival, and they will be able to take a lateral flow test instead.

No date has yet been set for this next change, but the signs are that ministers want to have it in place in time for the half-term school breaks.

No other UK nation has followed suit so far, however. Scotland has said it will “align with the UK post-arrival testing regime” but has not released any further details yet. Wales has said it has “concerns” about easing the testing regime.

In the meantime, Fit2FlyTest continue to provide you with the gold standard PCR tests you need to travel abroad safely – including our pre-departure Fit to Fly Test (including Digital Certificate), Day 2 and Day 8 testing kits, and our Test to Release test.

So, cut out the middleman and send your PCR test direct to the lab, and let Fit2Fly get you cleared for take off.