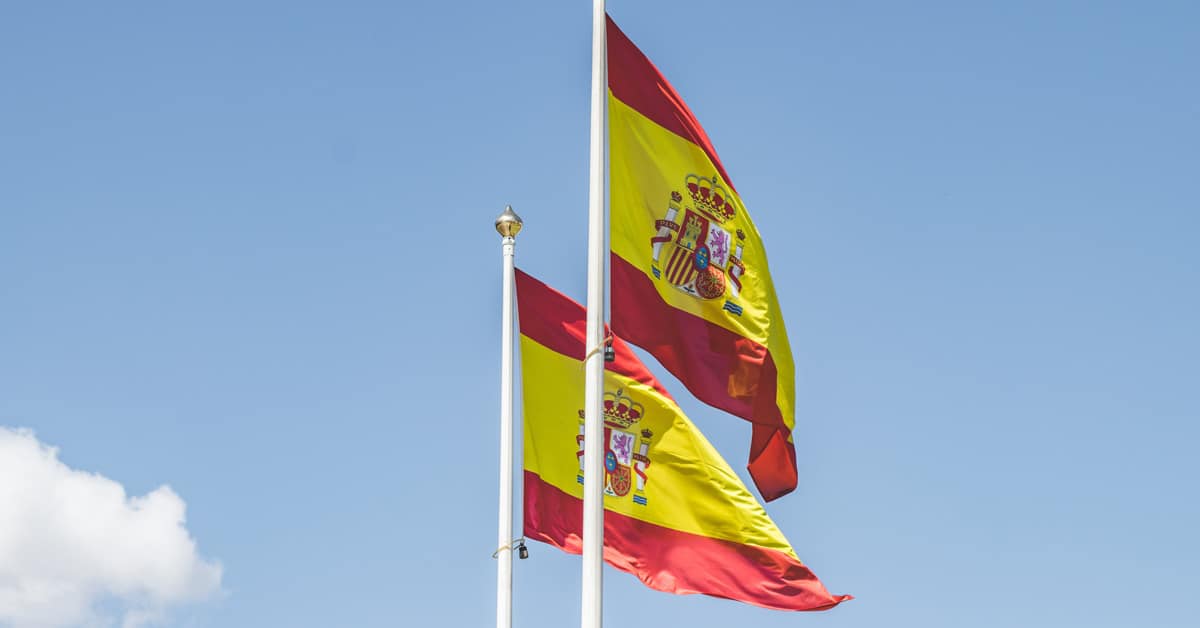 The Canary Islands are Spain’s crowning glory – with their lively towns, endlessly varied landscapes, gastronomic delights and local culture that managed to mix the best of Spain and Canary. With four national parks and two UNESCO geoparks, it’s no wonder the eight sun-baked islands that make up the Canaries are so popular with tourists.

At the end of May, Spain opened its borders to British travellers, allowing them to enter without proof of vaccination or a negative COVID test. This announcement prompted many UK tour operators to resume holidays to the Canary Islands – as they were the only part of Spain that was exempt from the Foreign Office’s non-essential travel warning. However, travellers from the UK may still need to present evidence of a negative test if they have travelled to a country on Spain’s list of risk countries in the 14 days prior to them arriving in Spain. A negative test result is also required when checking into tourist accommodation or when travelling to the islands from mainland Spain.

However, this does not mean that going on holiday to the Canary Islands is straightforward now – they are still on the UK’s Amber List with the rest of Spain.  This means that you will need to take a COVID test before landing back in the UK, self-isolate for ten days on your return home, and take two more COVID tests on days two and eight.

On top of this, you also need to have proof of a negative PCR test result prior to arriving if you aim to stay in an official tourism establishment.

After a few contradictory comments were made by the UK Government, Boris Johnson recently clarified the situation by stating that no one should be going on holiday to a destination that was on the amber list – although this doesn’t seem to have stopped tour operators increasing the number of flights to them (although they say this is due to an increase in customer demand).

If you are planning on heading to the Canary Islands this summer then, what do you need to know?

This off-the-beaten-track Island sits at the very western point of the Canaries and has been a UNESCO geopark since 2014. It is also well on its way to becoming the first island in the world to run exclusively on renewable energy.

Situated off the coast of Northern Lanzarote and only reachable via Ferry from Orzola, this island is perfect if you want a go-slow escape – there are no paved roads anywhere on the Island!

This is the Canary Island you need to head to if beach bliss is your ideal as it is packed full of honey-gold bays and salty breezes perfect for surfing.  It is also home to some of the best fish restaurants in the Canaries too.

Perhaps the most well known of the Canary Islands, thanks to its Southern Resorts, Gran Canaria is also home to intriguing historical sights, forested hills and lush plunging valleys.

This bohemian island is a haven for walkers, who travel here to experience its outstanding mountain trails – but it is also home to some ancient subtropical forests and palm-filled valleys as well.

Its nickname of “La Isla Bonita” should give you some clue as to how beautiful this island is – from the pine forests of the north to the desert-like south.

The entire island of Lanzarote is a UNESCO Geopark thanks to its rust-red volcanic coves and white-walled villages.  Home to some beautifully wild coastlines, as well as an increasingly popular wine region – there really is something for everyone to enjoy here.

Wherever you are heading this summer, chances are you will need to take a COVID test before you depart, and when you return home – and that’s where Fit2FlyTest can help. We offer three PCR Tests that you can take in the comfort of your own home: