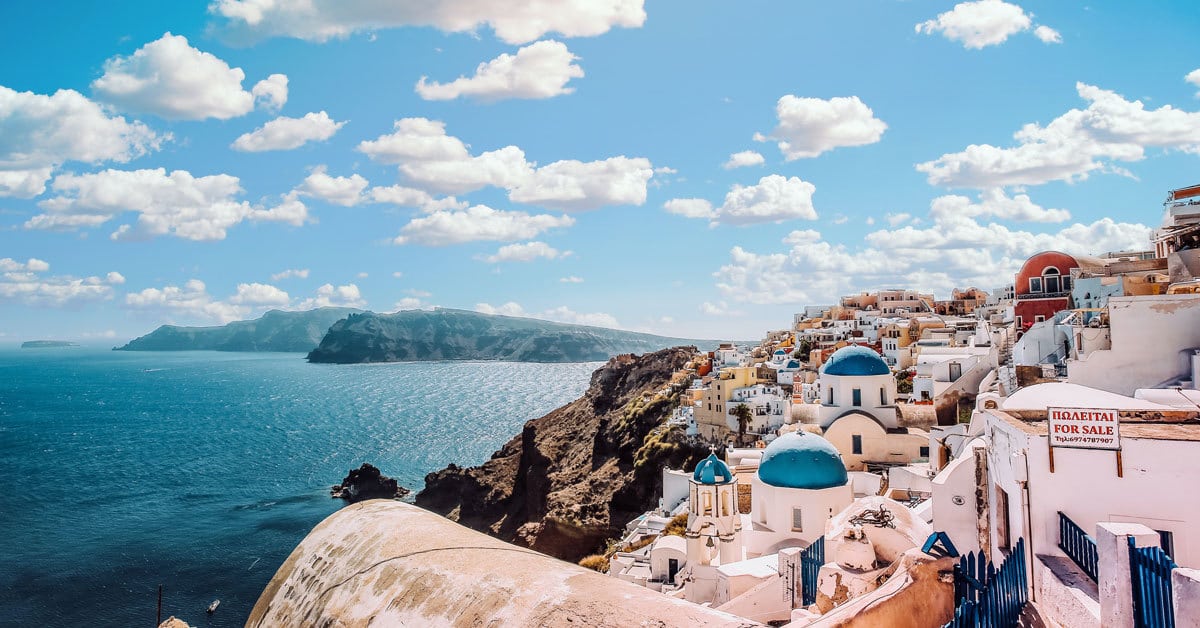 At the beginning of this month (March 2021), Boris Johnson announced a four-step roadmap to recovery to exit from the current lockdown to try and ease us out of it completely over the next four months.

This roadmap is underpinned by four key tests, which will act as a sort of checklist that needs to be “ticked off” before we can move onto the next stage of reopening. Each step is set at five weeks apart, which gives the UK government four weeks to monitor how the previous step is going and one week to give people notice of any change.

The four tests are:

If all goes to plan, then the lifting of restrictions will happen in a uniform way across the whole of England, meaning there should be no more need for a Tier system.

So, what are the important dates you need to keep in mind?

If all goes to plan and the R rate continues to go down then from the 29th March:

The next stage in the easing of lockdowns is predicted to be:

Step Four is when we get back our lives as close to normal as we can with no limits on attendance for funerals and weddings, and large indoor venues, such as nightclubs, being allowed to open again.

The most important thing for us now is to find out when international travel will be allowed. At the moment, it is looking like May 17th at the moment, but this is dependent on vaccine certificates and testing levels. We have our fingers crossed, though, that the borders could be relaxed in time for the summer holidays.

However, there is no guarantee that the current rules which ban anyone from travelling overseas for a holiday, will be lifted after the review of May 17th, so we can only watch and hope for the best.