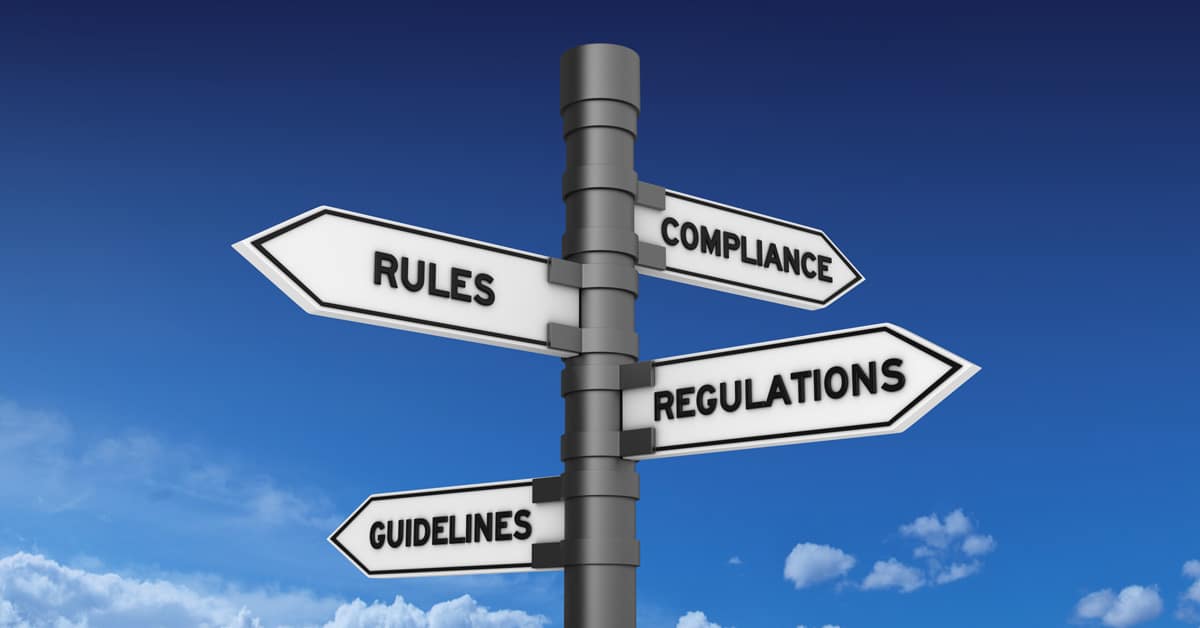 COVID lockdown rules: what will change on 21st June?

The UK recently moved to Step Three of the Roadmap out of Lockdown on May the 17th 2021.

This meant that the Rule of Six was extended to indoor areas as well as outdoors, meaning people could visit friends and family at home and stay with them overnight for the first time in a year.

It also meant that groups of up to 30 were allowed to meet outdoors, and larger weddings and funerals are now permitted as well. Pubs and restaurants can open inside again, as can cinemas.

If everything goes to plan, and the rise of the Indian variant of COVID-19 doesn’t kibosh things, then the fourth and final stage of the roadmap will follow this month – on the 21st of June to be exact.

What will happen on the 21st June

From the 21st of June, the UK government hopes to remove “all legal limits on social contact” meaning there will be no restrictions on how many people you can meet – either indoors or outdoors.

However, the wearing of masks may still be mandatory in some public places and some social distancing rules may remain in place as well.

Music venues and nightclubs will reopen, and larger events will also be allowed to resume with the government stating that “This will be subject to the results of a scientific events research programme to test the outcome of certain pilot events through the spring and summer, where we will trial the use of testing and other techniques to cut the risk of infection.”

How likely is it that this easing will occur on the 21st of June?

Although Boris Johnson has said that there is nothing to suggest any stage of the roadmap would have to be delayed, fears are increasing due to the current rise in the number of infections due to the Indian variant of COVID.

However, Health Secretary Matt Hancock has recently stated that he is “increasingly confident” that the roadmap will stay on travel, with Priti Patel also saying that the data looked “positive”.