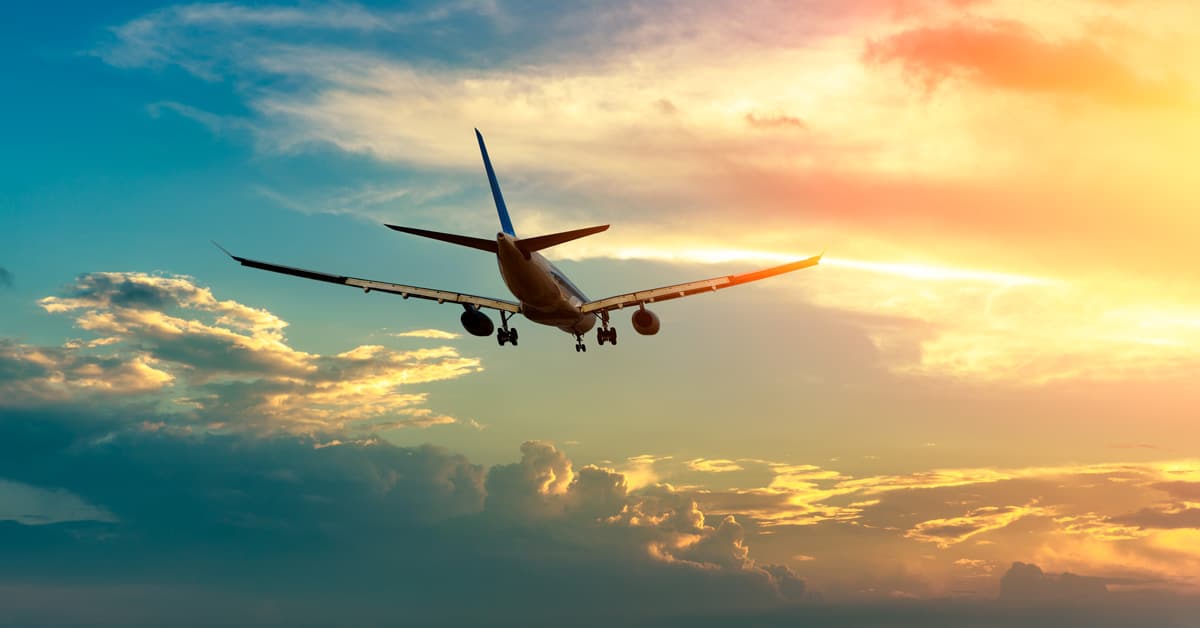 The UK government has announced that the rules on COVID testing for people travelling to England are to be eased – which the travel industry is heralding as great news.

From 4 am this Friday, the 17th of January 2022, all fully vaccinated travellers coming to England will no longer have to take a pre-departure test before they travel here.

And from Sunday 19th of January, travellers to England will also not have to take a PCR test on day two of arrival, they can choose to take a lateral flow test instead.

The rules around self-isolating on arrival are also going to change as well.

These changes to the travel rules were confirmed by Boris Johnson, as a response to many travel firms complaining that the current measures were no longer effective as the new variant Omicron was spreading widely.

Under the current travel rules which are in place until Friday, all travellers over the age of 12 who are fully vaccinated, must show either proof of a negative lateral flow test or a PCR test that was taken in the two days before arrival in the UK. Fully vaccinated travellers must also pay for a PCR test within two days of arrival and self-isolate while waiting for the result.

Travellers who are not fully vaccinated must currently take a PCR test on both day two and day eight after arrival in the UK, and also self-isolate for 10 days as well.

But, under the new rules:

The Prime Minister, Boris Johnson, stated that the changes had been made as pre-departure tests “discourages many from travelling for fear of being trapped overseas and incurring significant extra expense.”

The announcement of the change in the rules for testing for international travel came after many airlines said that passenger testing was having no real impact on the spread of the virus, as recent data showed that one in twenty-five people in England currently had the virus.

They also stated that complusary COVID testing for travel was holding back the recovery of the travel sector.

Alongside the changes to the travel testing rules, the UK government also stated there would be changes to COVID testing rules in general, with people without COVID symptoms no longer needing to take a PCR test to confirm a positive lateral flow test from the 11th of January.

Here at Fit2FlyTest, we have a variety of COVID tests for travel to help you to do so safely.