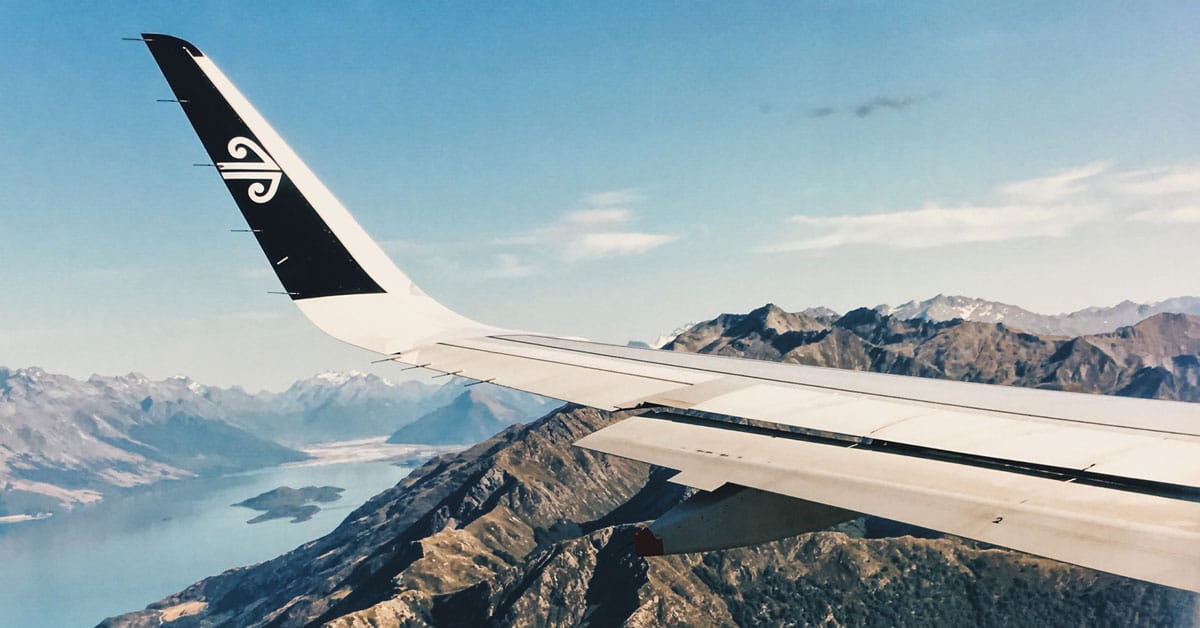 Foreign travel: What do you need to know before booking?

In February this year (2021), Boris Johnsons announced his four-step roadmap which included positive noises around the fact that international travel could be set to resume as part of the third step – after 17th May. In recent weeks, other government officials have also gone on to say that UK passengers can now “start to think about” booking flights abroad.

What do you need to know before booking?

The UK Government announced earlier this month (April) that it was intending to put a traffic light system in place, with countries either being red, amber or green based on their COVID-19 risk level and requirements before and after travel.

They also went on to say that when international travel resumes, UK travellers will no longer need to fill in a permission form that justifies their reason for leaving the UK.

On top of this, they revealed plans for a “green watchlist” which would let people know which countries were on the green list but are close to moving to the amber list. This tactic is aimed at trying to prevent the crowding of train stations and airports due to people having to quickly change their plans to avoid a statutory 14-day quarantine.

Those countries that are placed on the green list will be those that have the lowest level COVID-19 risk. People travelling back to the UK from these countries will still have to take a pre-departure PCR test, which they must achieve a negative result from. This will prevent them from having to quarantine when they return unless they test positive for coronavirus on the second-day test after they arrive home.

Those people who travel to amber countries will have to quarantine at home for 10 days, similar to the rules that were in place for many countries before December 2020. Anyone who tries to return to the UK from a red country will be required to quarantine in a government-approved hotel for 10 days, at a cost of around £1750 per person.

Obviously, lots of people are keen for the Government to release the list of countries so that they can crack on and book their summer holidays – but it is still looking like at least early May before we get this.

However, travel consultancy company The PC Agency recently released their own chart based on research they had completed in early April 2021.

The PC Agency looked at:

Under their rankings, then, Israel, Malta and Portugal would all be ranked as green, with France, Greece and the US coming out as Amber. South Africa is a red list country, according to them, as there is a ‘variant of concern’ there.

There has been some talk in the media about COVID status certificates, which the UK Government are said to be reviewing as something that could potentially help large venues to reopen safely once the third lockdown starts to lift.

In their Roadmap Reviews Update in April, the government stated that COVID status certificates could have an “important part to play both domestically and internationally, as a temporary measure.”

There has been no date released for the issue of these certificates, as of yet, although the Department for Transport is working on them as a ‘priority.’

Many countries within the EU have already gone on record to state that they are hoping that travel from the UK will resume as soon as possible. Cyprus, Greece and Spain have all said that they will allow tourists who are vaccinated from May, in a bid to restart their economies that are heavily reliant on tourism.

Travellers will still have to present evidence that they have had a negative COVID-19 test in the 72 hours prior to their flight, though, as there will be no need to quarantine then.