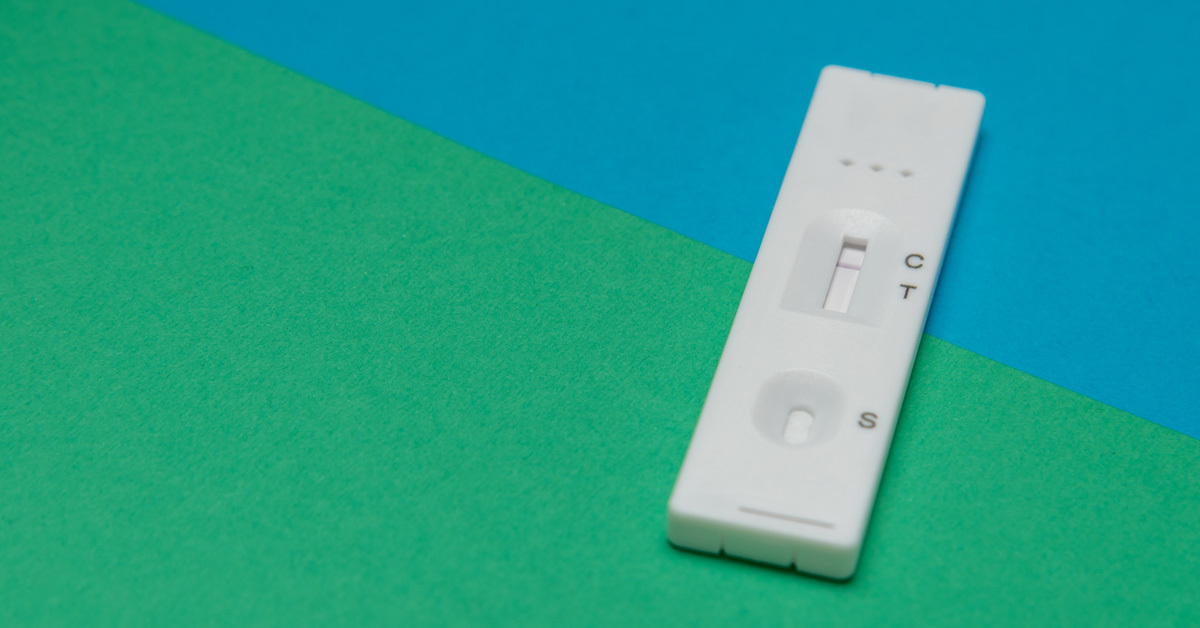 In the latest changes to the UK government’s foreign travel advice, travellers who are fully vaccinated and who are arriving in England from any country that is not on the COVID-19 travel red list will be able to take a quicker lateral flow test rather than a PCR test from October the 24th.

The changes to the existing requirement for a day 2 test will therefore come into effect in time for those families planning on travelling abroad in the October half term.

The Department of Health and Social Care (DHSC) has said that travellers must upload a photo of their booking reference and lateral flow test purchased from their private provider, such as Fit2FlyTest, to verify their results as soon as possible, and free confirmatory PCR tests will be available through the NHS for anyone who receives a positive result.

Testing rules have also been relaxed for foreign visitors to the UK as well, with travellers from the European Union, the United States, and 37 other countries now being allowed to follow the same travel testing and quarantine requirements as those UK residents who are fully vaccinated.

This means foreign travellers will also no longer have to take a lateral flow test pre-departure to the UK, and will just need to take a Day 2 test once they arrive.

When the announcement about lateral flow tests was made, the Health Secretary, Sajid Javid, is quoted as saying:

“We want to make going abroad easier and cheaper, whether you are travelling for work or visiting friends and family.

Lateral flow tests will be available later this month (October) for those returning from half-term holidays.

This change to testing is only possible thanks to the incredible progress of our vaccination programme which means we can safely open up travel as we learn to live with the virus.”

Grant Shapps, the Transport Secretary went on to say

“Todays’s rule changes will make testing on arrival simpler and cheaper for people across the country who are looking forward to well-earned breaks for this October half-term.

Taking away mandatory PCR testing will boost the travel industry and is a major step forward in normalising international travel and encouraging people to book holidays with confidence.”

The traffic light system was recently scrapped in favour of a single red list, which only has seven countries on it currently.

The seven countries that are on the red list are:

If you are over 18 and arriving in the UK from one of these countries, then you need to pay £2285 to quarantine in a government-approved hotel for 11 nights and take two PCR tests while you are there.

Travellers who are fully vaccinated and who are arriving from non-red list countries no longer need to take a lateral flow test pre-departure before they return to the UK. However, unvaccinated passengers will.