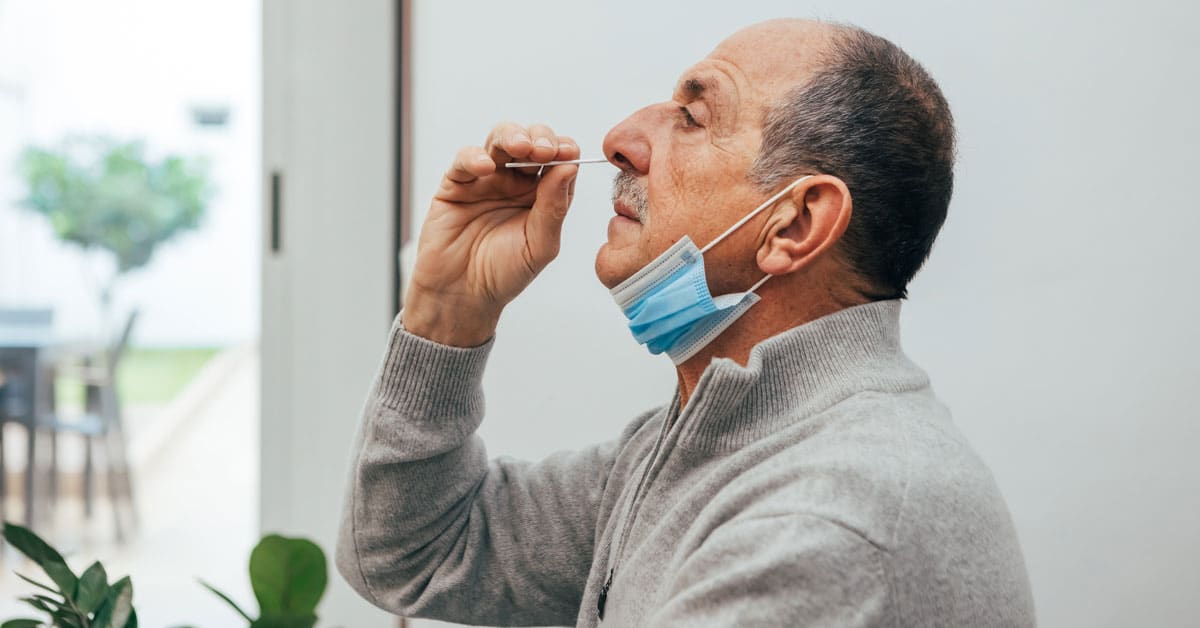 PCR test for travel: What are the testing rules?

As you are probably aware, the UK government recently announced a new traffic light system for foreign travel, which could see summer holidays abroad being allowed from as soon as 17th May 2021.

The traffic light system sees countries placed on a red, amber or green list, based on a variety of COVID risk factors which have been identified by the Government.

Here is how it will work:

How will the Government decide which country goes on which list?

The UK Government has said that the key factors which will decide which list a country is based on are:

On top of this, however, the Government also said that it is ‘too early to predict which countries will be on which list over the summer.’

It looks like there will be another update in early May, concerning the release of the actual lists and also a confirmation (or not) as to whether international travel can indeed start on the 17th of May or not.

It has also been revealed recently, that there will also be a fourth list, called the “green watchlist” which will contain countries on the green list which are at risk of moving to amber – in the hope of attempting to warn travellers in advance of potential changes to countries list ratings.

What are the PCR testing rules for each list?

How do I get a PCR test?

You can order your PCR test online from Fit2FlyTest, one of the Government’s approved private providers. We offer gold-standard PCR VOD_19 tests for travel which are simple for you to do at home and then send the swab back to us for testing. Your results and your certificate will be ready for you within 72 hours of us receiving the sample.