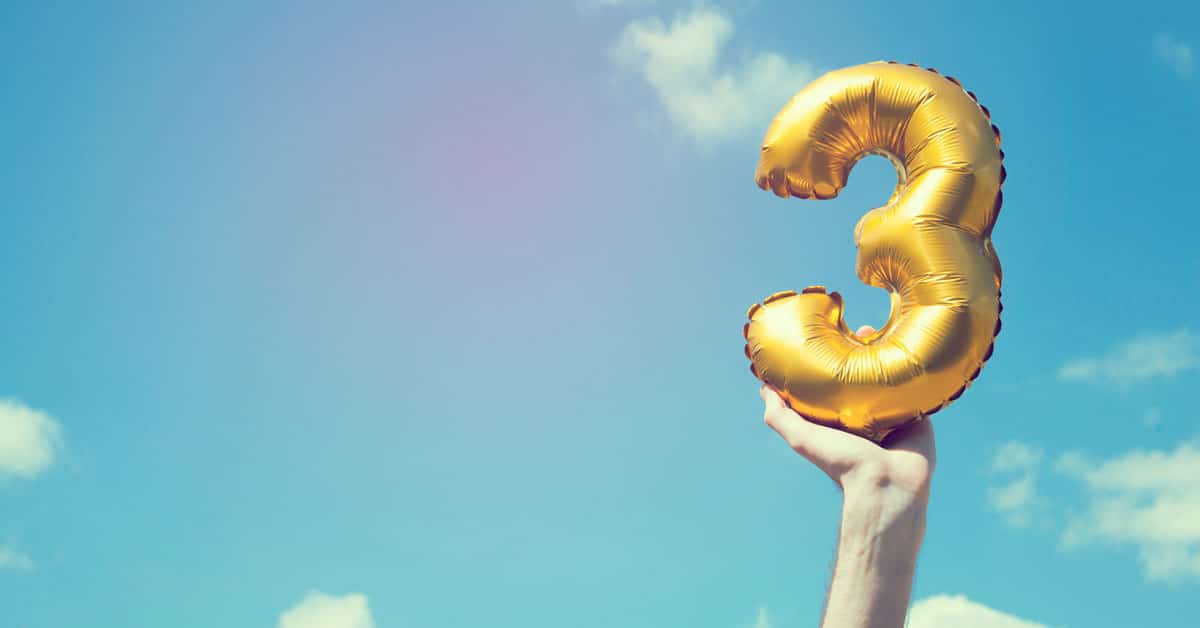 Step three of roadmap out of lockdown: What can you expect?

Step three of the roadmap out of lockdown is fast approaching, meaning family hugs and holidays abroad could soon be permitted again.

The next step towards the complete easing of restrictions is due to be implemented on May 17th, according to the Government’s roadmap to ease lockdown restrictions. It is expected to mean that further sectors of the economy could be unlocked as well as the return of large social gatherings being permitted again.

Step three is due to be implemented five weeks after the implementation of step two, which was offered on April 12th and saw the reopening of outdoor hospitality and non-essential shops. However, this is dependent on the four tests and a close review of all of the COVID related data.

The government has said that this next step should see all but the most “high-risk sectors” be able to open their doors.

The final stage of lockdown, which is due to happen on June 21st (at the earliest) will hopefully see all legal limits on social contact lifted.

So, what can we expect from the third stage of the roadmap?

The UK government made an announcement on the resumption of international travel for leisure purposes on May 17th.

This means that step three of the roadmap will now see the current ban on non-essential travel abroad to be lifted.

The task force has outlined a framework for the safe return of foreign travel, which includes the traffic light system aimed at categorising countries based on risk.

This means there will be different COVID testing and quarantine restrictions for travellers depending on which type of country they are arriving back into the UK from – red, green or amber.

A review of social distancing

The government has also said that step three in the roadmap will include an update on their advice on social distancing between friends and family.

However, the feeling is that social distancing will still be advised with strangers, on public transport and at work, regardless of whether people have had the vaccine or not.

The majority of existing legal restrictions on meeting others outdoors are set to be lifted in step three – although gatherings of over 30 people will still be banned.

People will still be advised to meet up outdoors where possible, to minimise the risk of transmission.

The government has said that people will be able to meet up with one other household or socially in a group of six indoors as part of step three, with these restrictions potentially easing, even more, depending on a review of the associated data.

Further sectors of the economy will be allowed to reopen again as part of step three out of lockdown, including hospitality venues to be able to serve food indoors as well as outdoors.

All other outdoor entertainment venues, such as cinemas and theatres will also be allowed to reopen, as well as accommodation settings such as B&B’s, hostels and hotels.

Indoor entertainment venues will also be allowed to reopen their doors again, and indoor activities and classes will be permitted.

Funerals, weddings and other life events

Step three of lockdown restrictions means that funerals, wakes, weddings and receptions will be allowed to go ahead – with a maximum of 30 attendees.

Other life events, such as bar mitzvahs and christenings, will also be permitted.