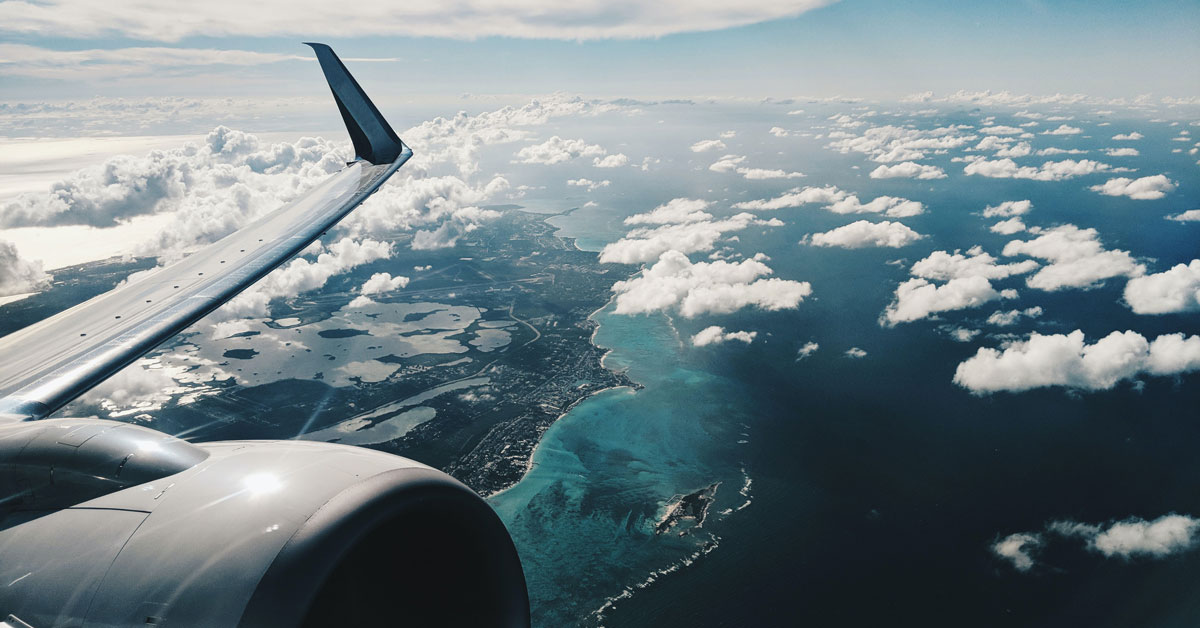 The ban on overseas travel has now been lifted

This article was updated on the 4th of June to reflect the UK Government’s announcement on the 3rd June about Portugal moving lists.

The easing of lockdown rules on overseas travel has meant that thousands of British holidaymakers are now heading overseas.

This is great news for the crisis-hit tourism industry as the fact that travellers are now starting to jet off has given them hope for the beginning of a recovery.

This has given some of the major airline’s confidence that tourism was starting to return.  However, with the vast majority of tourist destinations still remaining on the amber or red lists, meaning travellers must quarantine when they return – flight bookings are still well down on pre-pandemic levels.

On the 14th of May, the Portuguese government announced that non-essential travel could resume from the UK on the 17th of May – provided travellers could show a negative PCR test result from the previous 72 hours before landing.  This has led to an increase in demand for flights to Portugal.

Tui, for example, has said that 8 of the 19 flights it had planned for the first week of travel to Portugal will now be on a Boeing Dreamliner as this can carry up to 345 people – more than double the number of the usual Boeing 737 they use.

Thomas Cook also reported that more people are splashing out on 4-star and 5-star accommodation than before the pandemic – they’ve missed holidaying so much they want to celebrate the return of being able to travel with style.

However, while travel overseas is permitted for UK travellers to the 12 countries on the green list – most of the countries listed either are not yet allowing UK tourists to enter or they are remote islands that people aren’t sure about travelling to.

The majority of the countries around the world – including popular holiday destinations France, Greece, Italy and Spain – are still on the amber list. This means arrivals into the UK from these countries still have to quarantine at home for 10 days as well as taking a COVID test before departure and two more on arrival.

However, travellers arriving back into England from an amber country do have the option to pay for a private Test to Release test after five days of quarantine. This means their quarantine could end early if the test result is negative.