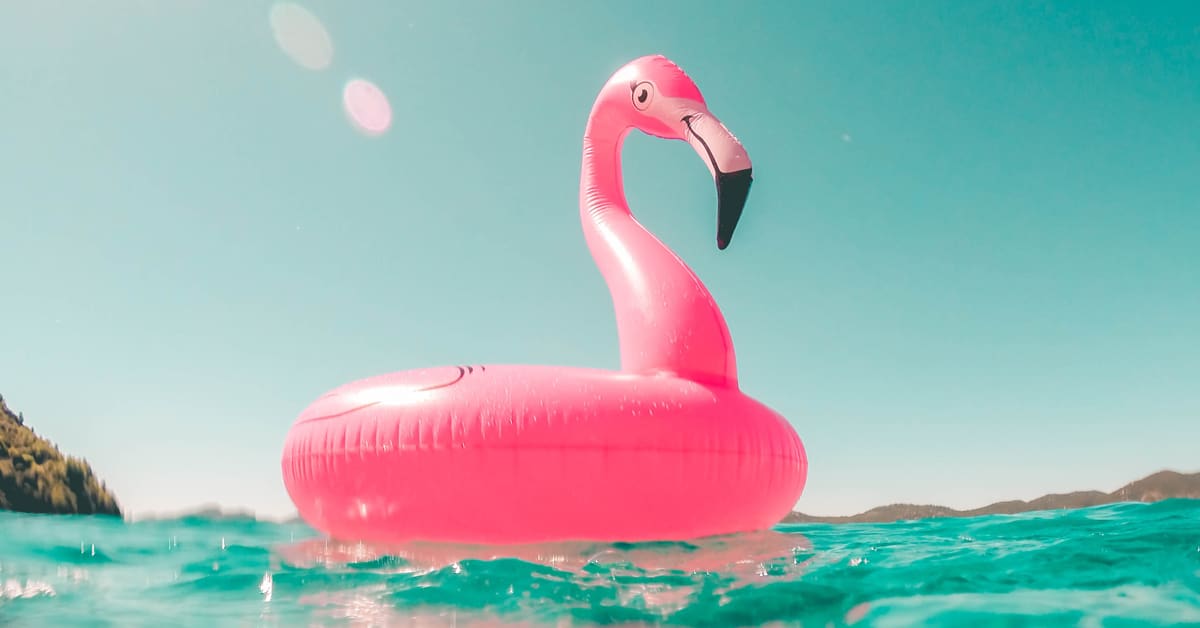 The rules for travelling abroad this summer

More countries that are popular for summer holidays have now been moved to the amber list – including Ibiza, Majorca and Menorca.

However, adults in the UK who are fully vaccinated (and those who are under-18) don’t need to self-isolate on their return from an amber list country – unless they are returning from France.

Exactly which countries have moved lists?

Along with the islands listed above, the British Virgin Islands have also moved from green to amber.

Bulgaria and Hong Kong have been moved from the amber list to the green list, with Croatia and Taiwan joining the green watchlist – which means they are at risk of being moved from green to amber.

Cuba, Indonesia, Myanmar and Sierra Leone all moved from the amber list to the red list – which has the most restrictions of all.

All of these list changes apply to anyone who is travelling to anywhere within the UK – including Northern Ireland, Scotland and Wales.

What are the testing and isolation rules for red list countries?

Red list countries are those countries that the UK government believes present the highest risk of COVID, and so are saying that these countries “should not” be travelled to “except in the most extreme of circumstances”.

There are currently 60 countries on the red list, including Argentina, Brazil, Cuba, Egypt, India, Maldives and Seychelles. If you have been in one of these countries in the last ten days, then you can only enter the UK if you are a UK resident or a UK or Irish national.

Regardless of your vaccination status, if you are returning from a red list country, you must

What are the testing and isolation rules for amber list countries?

The vast majority of countries are on the amber list at the moment – about 133 in all.

Government guidance in the UK has recently changed (19th July) and no longer advises against travel to these countries. North Ireland is still advising people to “avoid travelling as much as possible” with Scotland and Wales advising against “non-essential” overseas travel.

The new rules for those returning from an amber list country are:

What are the testing and isolation rules for green list countries?

There are only 29 countries on the green list, including Australia, Gibraltor and Singapore. However, 19 of these countries are currently on the green watchlist meaning they are at risk of being moved from the green list to the amber list – including Anguilla, Bulgaria, Dominica, and the Turks and Caicos Islands.

If you are returning to the UK from a green list country, you must:

You will only need to self-isolate if your day 2 test comes back positive, you develop symptoms of COVID-19 or the NHS Test & Trace app alerts you to the fact you have travelled with someone who has tested positive.

All countries automatically go onto the amber list of countries, unless there is strong evidence to suggest they should be on the red or green list instead.

Government ministers in the UK make the decision on which list a country should be placed on, based on advice from the Joint Biosecurity Centre (JBC) which uses a risk assessment methodology to decide on the COVID situation in each country.

The lists are reviewed every three weeks, and if the JBC believes the COVID conditions have deteriorated then countries can move lists without warning.

Are other countries allowing UK tourists in?

It is down to the individual traveller to check that everyone in your party meets the entry rules for your destination – as these can change at short notice. Some countries are insisting on a quarantine period, or only allowing fully vaccinated visitors in.

Where can you get a PCR Fit to Fly test from?

In the UK, you can buy gold standard PCR tests from Fit2FlyTest – a government-approved provider.

Failure to provide proof of a negative test before travelling to the UK could result in a £500 fine.