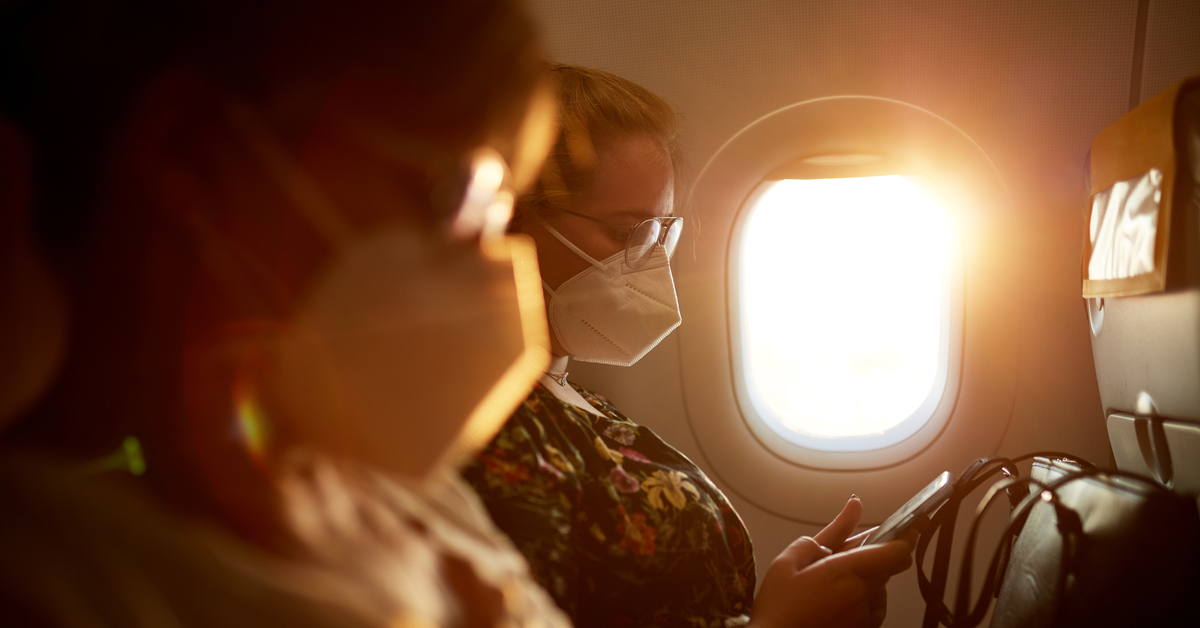 What are the current COVID travel restrictions in the UK?

The current COVID travel restrictions in the UK are set to change, so we take a closer look at what they are and the different rules for England, Northern Ireland, Scotland and Wales.

What are the rules around foreign holidays at the moment?

Monday 17th of May 2021 was a big date in the holiday calendar during the COVID-19 pandemic, as it was the date from which travel abroad become possible again. The UK government graded destinations based on a traffic light system with each colour – red, amber and green – indicating a different set of rules for testing and quarantine.

However, the rules changed again on Monday 4 October, when green and amber list countries became ‘non-red countries’ with the red list of countries that should not be visited being left in place. The red list still exists to this day with countries either being added or removed following the government’s travel rule reviews that take place every three weeks.

Things got even easier this year with the announcement on Monday 24th January that COVID tests for fully vaccinated travellers in England are to be scrapped from 4 am on the 11th of February.

Holidays within England, Northern Ireland, Scotland and Wales have been allowed since Monday 19th July 2021 when all group-size limits were removed.

Are cruises from the UK allowed?

Yes. International cruises from the UK have been allowed since Monday 2nd August 2021 with UK citizens and residents not being required to isolate on arrival to England or take a pre-departure test before returning home if:

If you are unvaccinated, however, you still have to take a PCR test on Day 2 and Day 8, and isolate for ten days after the cruise.

What are the key dates relating to the easing of lockdown in England?

Monday 29th March 2021 – outdoor gatherings between six people or two households (of more than 6) allowed. The “Stay at Home” message was replaced with the “Stay Local” message. Day trips were no longer against the law, although they were still not advised.

Staycation holidays became possible again, with self-catering holiday lets and campsites with no shared facilities being allowed to re-open.

Hotels and B&B’s were allowed to reopen.

Overseas holidays were allowed to a few destinations according to the traffic light system.

Most outdoor restrictions were lifted.

Children were no longer required to wear masks at school.

All large events and performances were allowed, and nightclubs reopened.

Vaccine passports, available through the NHS app, became necessary as a condition of entry to clubs and other venues with large capacities.

Anyone aged over 18 who is “pinged” by the NHS app as being a close contact of someone who has tested positive for COVID, no longer had to self-isolate as long as they had received their second dose of vaccine at least two weeks before.

In response to concern about the new COVID variant – Omicron – the UK government announced that they would be putting ‘Plan B’ into place. This included:

Plan B measures were scrapped in England.

Can I book a holiday in the UK?

Yes, you can. Staycations are really popular at the moment with British holidays selling fast.

Can I travel from England to Northern Ireland, Scotland or Wales?

Residents of the UK have been able to travel to Northern Ireland for non-essential reasons since the 24th of May 2021.

The ban on travel between Scotland and England was lifted on 30th June 2021. Nicola Sturgeon had originally put it in place due to high infection rates in the North of England.

Can international travellers come to the UK on holiday?

International travellers from most countries don’t have to isolate if they can confirm a negative lateral flow test result, as long as they have received their second dose of an approved vaccine at least 14 days before travel.

If they have not had their second dose, then they need to get a PCR test on Day 2 and Day 8 and isolate for at least five days.

All travellers to the UK have to fill in a passenger locator form 48 hours before they arrive.

Fit2FlyTest has accredited laboratories offering day 2 and day 8 PCR tests and test-to-release tests as well. Cut out the middleman and help us help you to get back to doing what you enjoy. 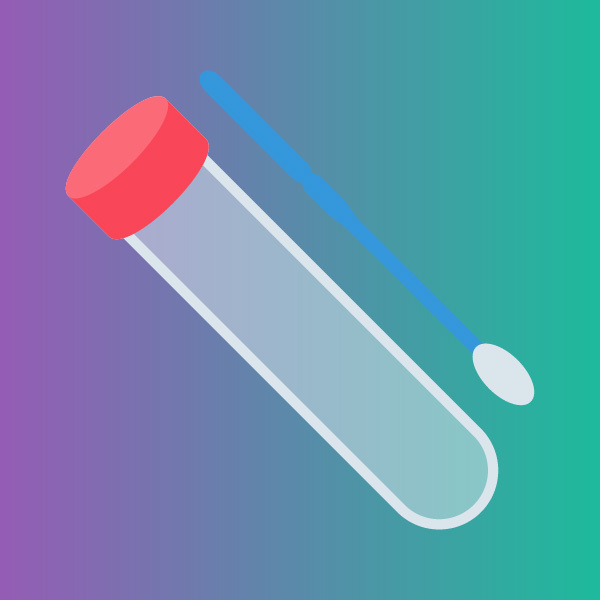