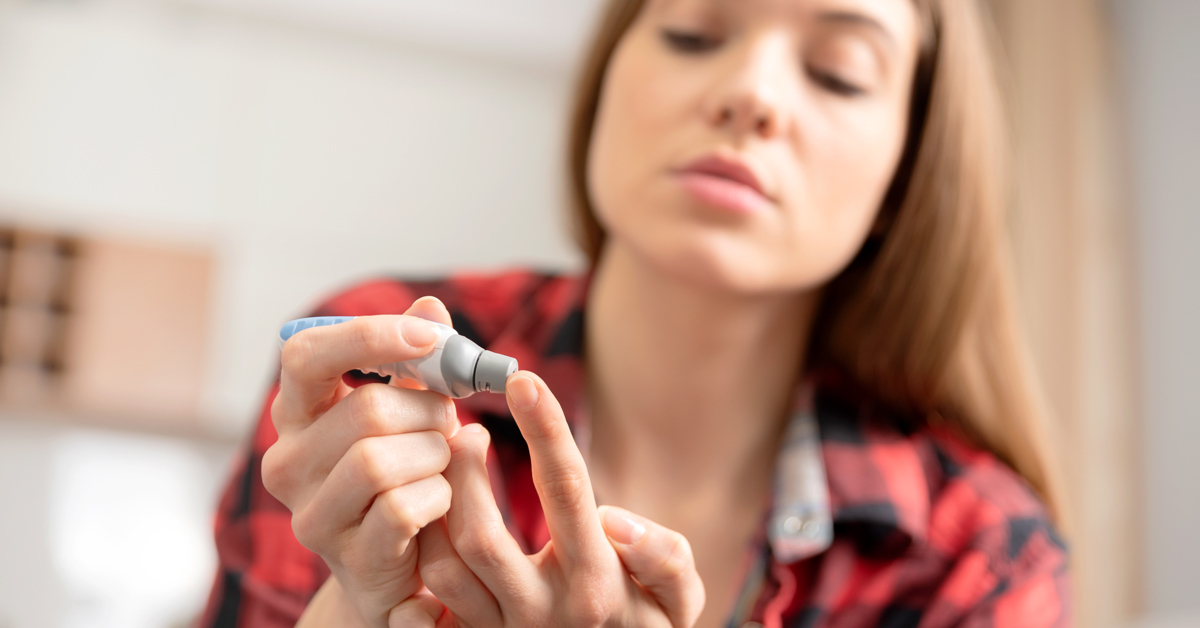 What does a pregnancy blood test show?

A pregnancy test is a test that can tell you whether you are pregnant or not. Here are the answers to some common questions about pregnancy blood tests.

What is a pregnancy test?

Your body produces the hCG hormone after a fertilized egg attaches to the wall of your uterus. This usually happens about 6 days after fertilization.

Levels of hCG rise quickly after this happens, usually doubling in amount every two to three days.

What types of pregnancy tests are available?

A blood test is a reliable and sensitive way to find out if you are pregnant, and they are frequently used in hospitals to confirm a positive urine pregnancy test.

Blood pregnancy tests can detect the rise in the pregnancy hormone (hCG) earlier than urine tests. During the first few weeks of pregnancy, a pregnancy blood test may therefore give you a positive result when a urine test performed at home or by your doctor is still negative.

With a urine pregnancy test you test your urine by either:

Which method you use will depend on the pregnancy test you buy.

After you take a urine pregnancy test you should make an appointment with your doctor to see the results, as they can do a more sensitive pregnancy test.

How accurate are pregnancy tests?

The Pregnancy Blood Test shows an overall agreement of at least 98% (92.4% to 99.5%) against a reference laboratory method.

The accuracy of a home test will depend on:

Although this test is reliable, all pregnancy tests may give a small number of false-positive or false-negative results.

When should the pregnancy test be used?

Some pregnancy tests can spot hCG before a period is missed. But the results will always be more accurate if you wait until the first day of a missed period.

With urine pregnancy tests, it is always better to take them first thing in the morning when your urine is at its most concentrated.

With the Test2Go Pregnancy Blood Test, this isn’t the case, you can take it at any time of the day or night – whenever is best for you.

The blood test can detect pregnancy earlier than most urine tests because the hCG hormone produced in the placenta is first released into the blood and then into the urine.

Where can I buy a home pregnancy test?

You can order a home pregnancy blood test online at Fit2FlyTest with free shipping. If you order it before 2 pm you will get same day dispatch. It should be delivered within one to two days via tracked Royal Mail.

What do the pregnancy test results mean?

Pregnancy blood test results show up as a line.

If the result is positive, then you are pregnant and you should consult your doctor to discuss your pregnancy and the next steps. Early prenatal care is really important for a healthy pregnancy.

If the result is negative, it is most likely that your blood either does not contain hCG or very low levels of hCG and so you are probably not pregnant. However, you may have miscalculated the date of your last period, especially if you have irregular periods. If your period does not start within a week after you took the test, then repeat the blood pregnancy test. If you still get a negative result and your period has not started, you should speak with your doctor, as a late period could be caused by other reasons.

If you think you might be pregnant and want to make sure – now you can find out earlier in the comfort in your home. Order an at-home pregnancy blood test from fit2flytest for a fast and reliable answer. 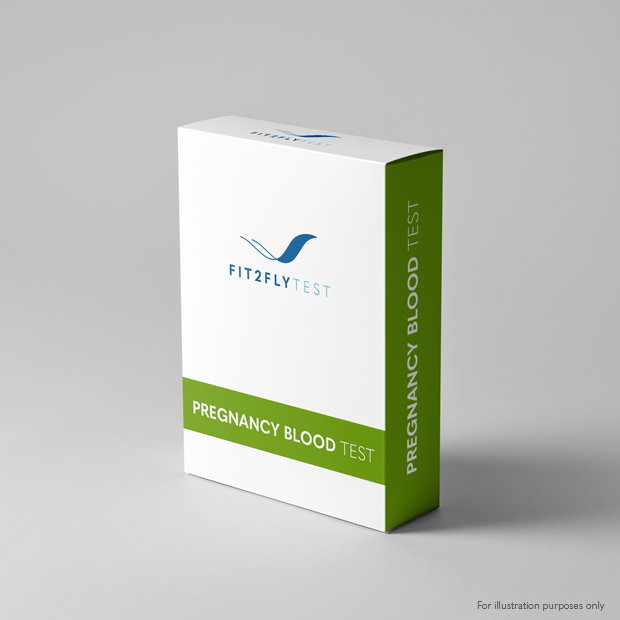 The SELFCheck Pregnancy Blood Test is a rapid home test for the detection of raised levels human Chorionic Gonadotropin (hCG) from a finger prick blood sample. This test can detect raised levels of hCG just a few days after conception.