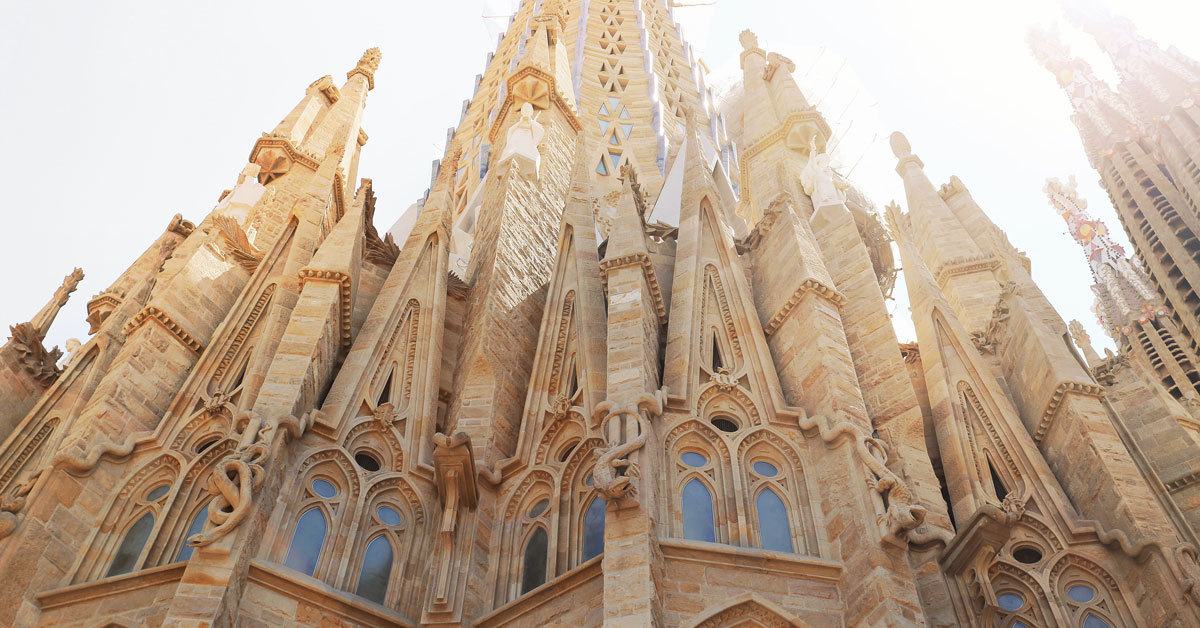 The prospect of a summer holiday in one of the UK’s favourite tourist destinations, Spain, is looking more positive with the tourism minister recently announcing that the country could start welcoming passengers from the UK from mid-May.

The Spanish Government is said to be working on a vaccine passport scheme which has a target date for the introduction of 19th May – to tie in with the international tourism fair Fitur which is due to be held in Madrid.

The UK Government’s roadmap out of lockdown states that 17th May is likely to be the earliest date for restrictions on passenger travel from the UK by air and sea to be lifted – although this date does depend on the Global Travel Task Force recommendations which are due to be released on the 12th April.

Here’s what you need to know if you are thinking of travelling from the UK to Spain this summer.

What date will passengers travelling from the United Kingdom be able to go to Spain?

While there doesn’t seem to be a hard date as to when British passengers will be able to return to Spain, the tourism minister has suggested that they will have introduced a vaccine passport scheme by the middle of May, which could mean that international passengers who have had the COVID-19 vaccination could be allowed in.

From the UK point of view though, international travel for non-essential reasons, such as a holiday, is currently banned until 17th May at the earliest, meaning even if Spanish airports reopen, UK tourists would not be allowed to fly there until the latter half of May.

What has the Spanish Government said before now?

The Spanish Government is keen to welcome tourists back to Spain this summer, and have been saying that since February 2021.

Their entry requirements are likely to include a vaccine passport, but they have also stated that if tourists do not have proof they have been vaccinated this will not mean they will be turned away. There are likely to be a series of measures implemented, as in other countries, which will be coordinated with the British government.

What are the current entry requirements for Spain?

From 22nd December 2020 to 16th March 2021, Spain introduced travel restrictions covering passenger travel by air and sea from the UK – with the exception of those who are legally resident in Spain or who are Spanish nationals.

Travellers who are permitted to travel to Spain from the UK do not need to self-isolate on arrival, but they are required to present a negative PCR, TMA or LAMP test taken no more than 72 hours before arrival. All passengers travelling to Spain must also fill out and sign a Health Control Form 48 hours prior to arrival.

Do I need a vaccine passport to travel to Spain?

A vaccine passport will not be necessary for entry, although it could allow you to skip the testing requirements. If you haven’t been vaccinated then you will need to present a negative PCR test result on arrival in order to enter.

Does the same information apply to the Balearics?

As with the rest of Spain, the Balearics are keen to welcome back British visitors and have put themselves forward to be one of the first places in Spain to trial the vaccine passport.

If you are planning a holiday to Spain once restrictions are eased, then don’t forget that Fit2FlyTest not only offer a gold-standard PCR Test with an electronic Fit to Fly certificate included, but you can also purchase a Test to Release COVID-19 PCR Test from us as well, giving you peace of mind that you can end isolation safely on receipt of a negative PCR result after your fifth day.