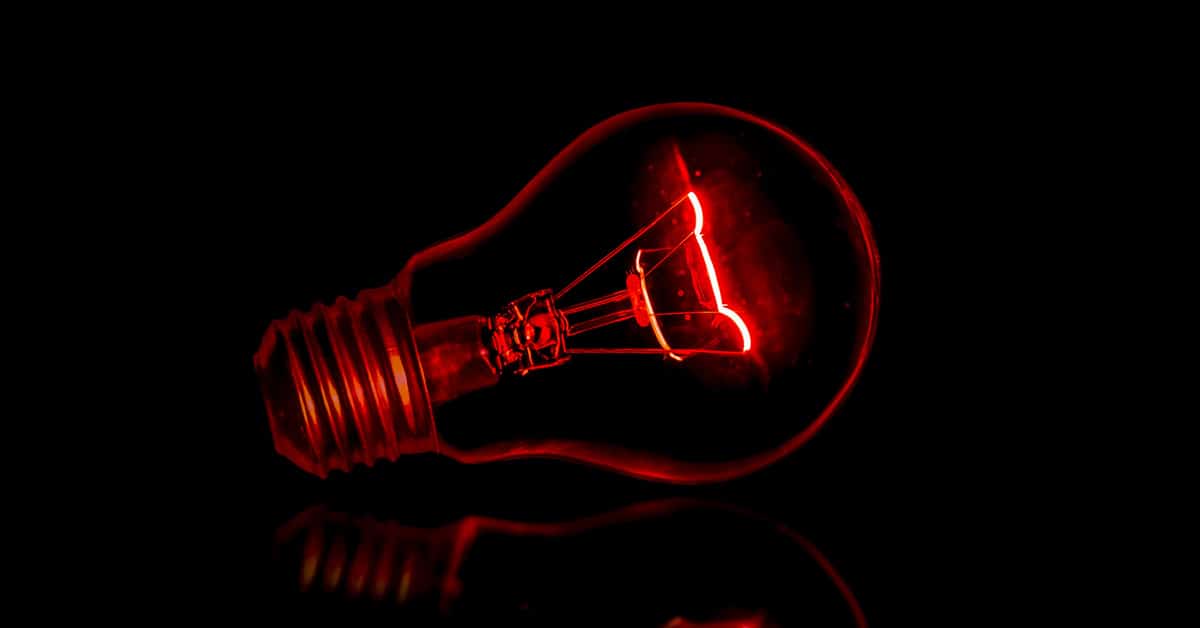 Which countries are now on the red list for travel from the UK?

From 4 am today (December 15th) the UK government has removed all 11 countries from the red list for international travel.

The red list was reintroduced at the end of November 2021 as a precaution to protect against the spread of the new COVID-19 variant – Omicron.

But when making the announcement about the removal of the 11 countries from the red list, Health Secretary Sajid Javid said the new variant had now spread so widely that the rules no longer had much purpose.

He told Parliament: “Now that there is community transmission of Omicron in the UK and Omicron has spread so widely across the world, the travel red list is now less effective in slowing the incursion of Omicron from abroad.”

Javid went on to say: “Whilst we maintain our temporary testing measures for international travel we will be removing all 11 countries from the travel red list.”

Prior to this, all arrivals into the UK from red list countries were required to self-isolate in a pre-booked, government-managed hotel for 10 days – at a cost to themselves.

But with the confirmation that all remaining 11 countries were to be removed from the red list, it was also announced that those currently in quarantine in government-approved hotels would be allowed to leave their quarantine early, and they should “follow the rules as if they had arrived from a non-red list country.”

The Chancellor of the Duchy of Lancaster, Stephen Barclay, told the Commons that anyone who is in a quarantine hotel already and who has tested positive will have to remain in isolation.

Some travellers have already paid thousands of pounds to stay in these government-approved quarantine hotels – and have now been told they can leave. Sajid Javid is said to be considering whether to reimburse these people – and he hopes to make an announcement on this very soon.

The red list was reintroduced as a way of trying to slow the spread of Omicron.

Now that it has spread so quickly into the community within the UK, the government has decided that placing people from a limited list of countries into quarantine in a hotel is actually useful.

This will come as welcome news to those travellers who are planning to come to the UK from countries such as Nigeria and South Africa, or who have delayed their return from any of the red list countries.

However, it will be potentially frustrating news for those who did get caught up in the reintroduction of the red list – which was only around a fortnight ago. Some people who have ended up staying in government-approved hotels to quarantine are calling for the government to reimburse their payments.

It should come as no surprise that the travel industry is calling for all restrictions to be removed, with many travel businesses seeing the constant changes in testing requirements putting a halt to their recovery. However, it seems the UK government is not prepared to go that far just yet.

This will make many travel companies, who usually get lots of holiday bookings in December and January, feel a little nervous.

Currently all arrivals into the UK, regardless of where they are flying from, must take a COVID test within 48 hours of setting off for the UK, and a PCR test within two days of arriving home.

Transport Secretary Grant Shapps has said that these testing measures will be reviewed in the first week of January. He posted on Twitter to say: “As always, we keep all our travel measures under review and we may impose new restrictions should there be a need to do so to protect public health.”

If you are travelling abroad over the Christmas period, Fit2lyTest has a variety of COVID tests available to help you including: