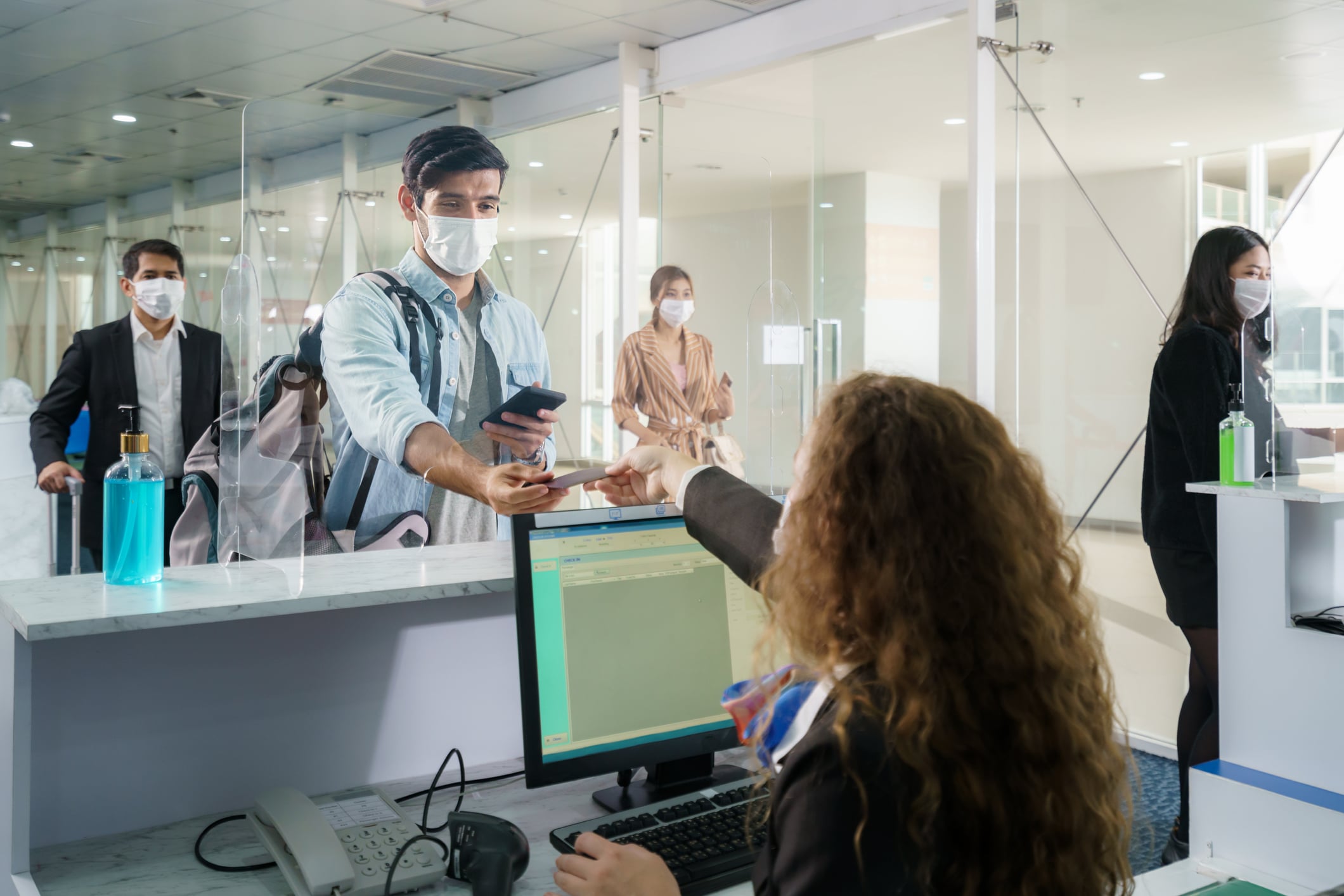 The final seven countries, including Colombia, Dominican Republic, Ecuador, Haiti and Panama have been removed from the UK’s red list as of 4 am today (1st November 2021).

The final seven countries on the UK’s red travel list have now been removed, ending the need for people to quarantine in a government-managed hotel for 10 days.

Colombia, Dominican Republic, Ecuador, Haiti, Panama, Peru and Venezuela were the only countries that remained on the red list, but as of 4 am they were taken of it.

This means no travellers will no longer need to spend eleven nights in a quarantine hotel when they return to the UK – a requirement that cost around £2285 for adults.

However, the Transport Secretary Grant Shapps has said the red list category will remain in place as a “precautionary measure to protect public health” and the UK government is “prepared to add countries and territories back if needed, as the UK’s first line of defence.”

When Mr Shapps announced the decision last week, he also mentioned that the UK government would be keeping “several hundred” hotel rooms available as a “prudent step”.

He went on to say “We don’t want to have to reset the system up from scratch if a particular concern was seen in a particular country and we wanted to be able to have quarantine as a mandatory facility. So we’re just keeping them on standby, but actually we won’t be using them.”

The hotel quarantine policy for travellers from red list countries was introduced in February 2021 as part of a raft of measures aimed at reducing the risk of arriving travellers infected with COVID-19.

Since this date, more than 20,000 people have spent time in a quarantine hotel in England. However, the system has been party blamed for the fact that many UK travel companies are struggling to recover from the Coronavirus pandemic.

From today, the UK government will also recognise coronavirus vaccines for more than 30 new countries and territories including Peru and Uganda – taking the total number of countries on the list to 135,

Earlier this year, in October, the UK’s travel restrictions began to be simplified with the removal of the traffic light system and amber list countries, meaning we were left with “red list countries” and the “rest of the world”.

People arriving in the country from non-red list locations, who are fully vaccinated or under 18, do not need to complete a pre-deaprture COVID test, a day 8 test on the eighth day of arrival, or isolate for 10 days at home.

The governments in Northern Ireland, Scotland and Wales also confirmed they would be adopting the changes, following the initial announcement by the Department for Transport for passengers arriving in England.

The Department for Transport also revealed that the red list would continue to be reviewed every three weeks with data regarding the emergence of new variants being monitored, in case countries needed to be added back on.

So what are the rules regarding international travel now?

Fully vaccinated travellers arriving in England, Northern Ireland, Scotland and Wales from any country now only need to take a lateral flow test on arrival.

People over the age of 18 who are not fully vaccinated or are arriving from a country that is not on the approved vaccination list, need to self-isolate at home for 10 days after arrival in the UK – and pay for a PCR or lateral flow test in the three days before they travel to the UK and two tests on their return.