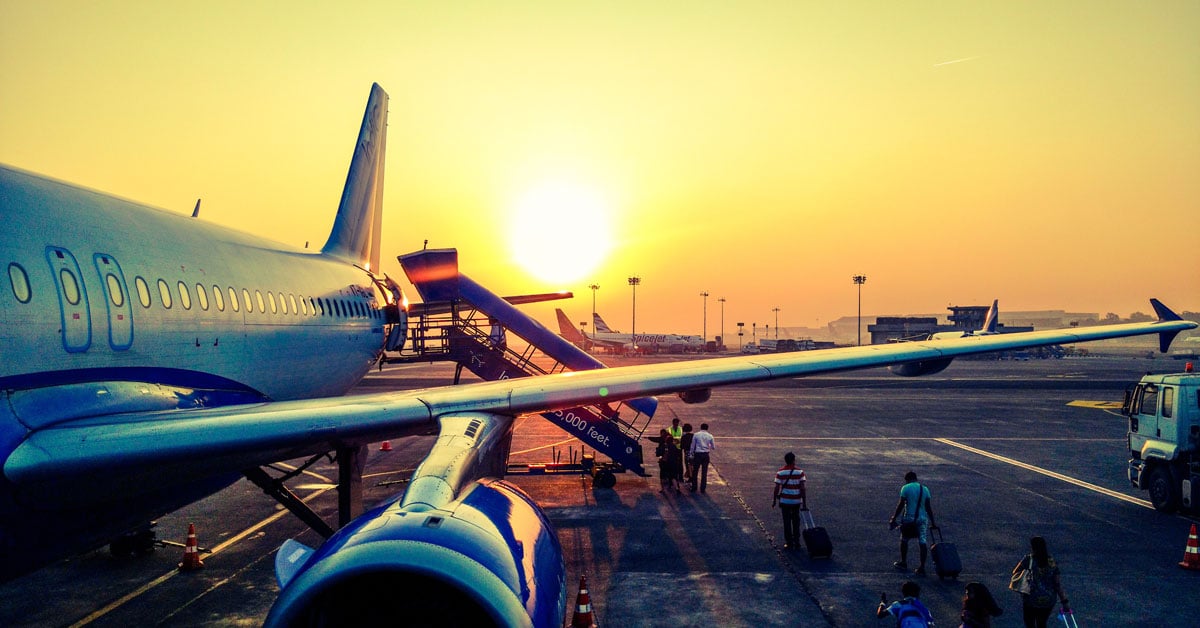 Will international travel restrictions be eased after 19th july?

The UK Government plans to bring in quarantine-free travel from amber list countries for people who are fully vaccinated in a bid to boost the travel industry, revealed inews recently.

This would mean that more popular holiday destinations – such as France and Italy – would have COVID test and quarantine recommendations similar to green list countries – and this would massively open up the travel sector as most of the world is on the amber list at the moment.

Here’s what we know so far about how travel restrictions might change after the 19th of July.

When can we expect the next announcement about international travel rules?

The media have rumoured that ministers are going to make a final decision about international travel this summer, on the 8th of July – which will include whether to remove the requirement for travellers who have had both vaccine injections to need to quarantine after returning from ambers list destinations.

Boris Johnson, Prime Minister, is believed to be in favour of removing this requirement from 19th of July when all the other COVID lockdown restrictions are due to be removed.

The two airlines involved in the trial programme – British Airways and Virgin Atlantic – along with Heathrow airport, have all come out and stated that they believe that it was essential there was no delay in implementing these changes.

it is widely believed that quarantine-free travel when returning from amber list countries could be introduced in time for the school holidays, as it would mean millions of fully-vaccinated Uk residents could take summer holidays abroad without having to self-isolate.

How will this change affect the amber list quarantine rules?

If this change goes ahead, it will mean that anyone who has received their second vaccine injection at least 14 days before entering the UK from an amber list country, will be able to skip the current quarantine requirements.

A trial is already underway involving fully vaccinated volunteers travelling on selected flights from Athens, Los Angeles, Montego Bay and New York, aimed at showing that pre-departure and arrival checks of vaccination statuses can be safely carried out at check-in.

Many in the travel industry are hopeful that this announcement will be made soon, as the Health Secretary recently announced that people in England who have had both doses of the vaccine will no longer have to self-isolate if they have been in contact with someone who has tested positive for COVID-19.

It could open up a much wider range of holiday destinations for travellers who are fully vaccinated, including many Caribbean destinations, Mexico, Thailand and the United States.

Current rules state that only travellers returning from a small list of green countries can avoid quarantine when they return to the UK, with government advice still being that holidays should not be taken to amber list countries. If people do choose to holiday in amber list countries, then they should quarantine at home for ten days – but may be released from quarantine early if they pay for a PCR Test to Release.