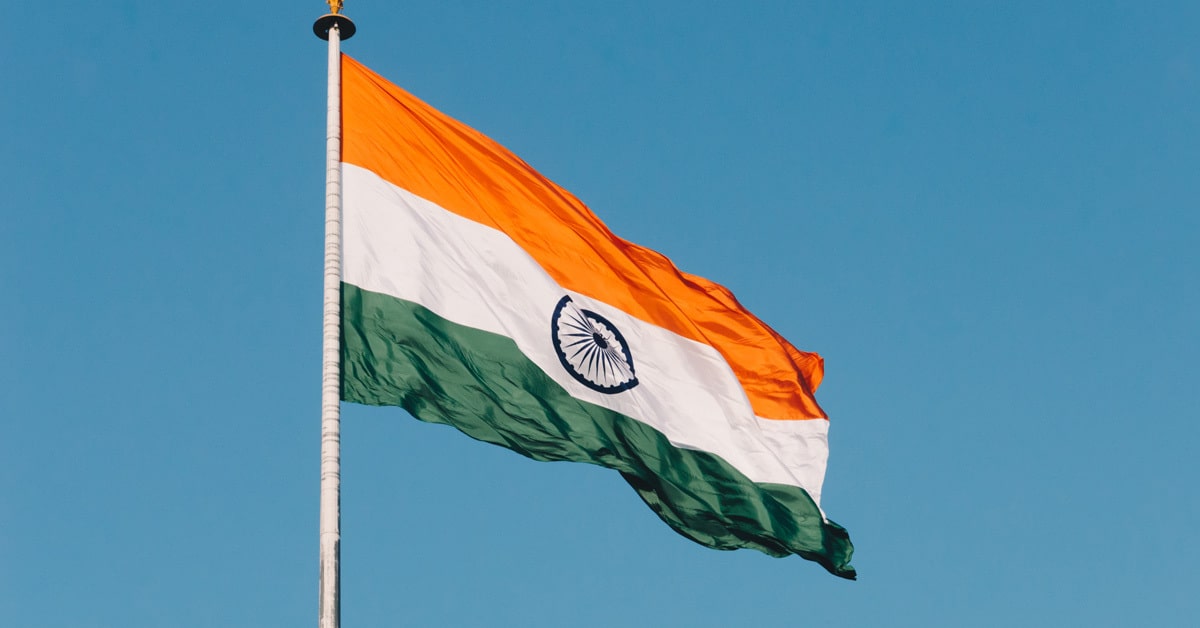 New COVID news: What is the India COVID variant

A new coronavirus variant has been identified as originating in India, and it is currently being investigated by scientists around the world.

However, it is not yet known whether it is behind the deadly second wave of COVID in India or not, or how far it has spread either.

What is the Indian variant?

The science behind viruses tells us that they mutate and change all the time. Most mutations, or variants, are insignificant but some can make the virus more contagious.

UK scientists who have been studying the Indian variant of COVID (also known as the Delta variant) have now said that it is spreading more quickly than the Alpha variant – which was behind a surge in cases over the winter.

How many cases of the Indian variant have there been, and where?

At the beginning of June, there were almost 18000 cases of the Indian variant recorded in England, just under 3000 cases in Scotland, 189 cases in Wales and 37 in Northern Ireland.

The most recent Public Health England figures up to 2 June showed Bolton and Blackburn’s worst-hit areas with Darwen, Bedford and Leicester.

Don’t be frightened by these numbers, however, just because the Indian variant seems to currently be the most common strain it doesn’t mean that there is a lot of it about. Take West Lancashire for example, from the 15th to the 29th of May the Indian Variant of coronavirus accounted for 100% of the cases analysed – but this was just 9 individual infections in total.

Not all cases of the Indian variant have been analysed, and a higher proportion of them are in areas with lots of cases of the Delta variant already, so this is potentially skewing the figures also.

Is the Indian variant of COVID easier to catch?

The Indian variant of COVID does seem to spread more easily than the Alpha variant did – with current transmission rates of somewhere between 30 and 100% higher.

However, some of this could be down to the behaviour of the people who have the virus, rather than the actual virus itself.

When any variant spreads faster than others it could be driven by a variety of things, including:

For example, it has been noted that some of the areas that have seen the sharpest rise in rates of transmission are those areas that have low proportions of residents who are working from home.

Will the Indian variant prevent lockdown from being eased more?

Despite the rising number of cases of the Indian variant, most of the UK went ahead with the easing of lockdown restrictions on the 17th of May.

However, the government did issue new guidance for people in eight areas of England with the highest number of Indian variant cases:

And this advice included:

It is not clear yet, however, whether the next stage of easing lockdown restrictions in England will take place on 21st June as was set out in the government’s roadmap.

Will other countries stop people travelling there because the UK has the Indian variant?

Many countries already have bans on people from the UK and elsewhere entering, not just because of the Indian variant but coronavirus in general.

For example, France has brought a ban on non-essential travel from the UK back into force as a direct reaction to the spread of the Indian variant.

The best thing to do is to keep an eye on the FCDO advice for the country you want to travel to.